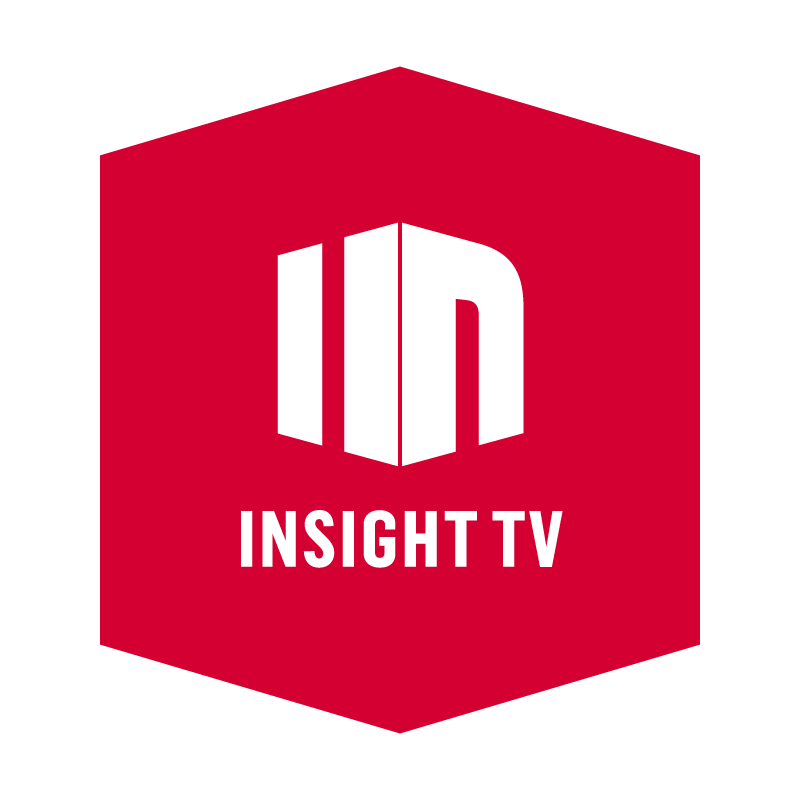 Here at Insight TV we’re dedicated to bringing the most exciting and authentic content to viewers around the world in the highest quality. When the company launched in 2015, we initially focussed our efforts on Europe and in just four years, we’ve secured UHD and HD content carriage deals with more than 40 platforms globally, including in the US where we’re seeing great success.

The last few months have been a whirlwind of activity with distribution deals signed in the US with SES, Samsung, Xumo, NCTC and RCN, and we have a number of additional deals, which will be announced soon.

Last September, we made our 4K UHD channel available to all cable, IPTV and DTH providers working with SES in Mexico, Central America, the Caribbean and South America in English, Spanish and Portuguese, on a 24/7 basis. SES’ UHD platform is an all-in-one package of pre-configured UHD content, reception equipment and satellite distribution hosted on SES-14, which enables quick and easy UHD deployments throughout Latin America.

Building upon our highly-valued relationship with Samsung Electronics. Co., Ltd., in January we launched our linear channel on Samsung’s unique TV Plus linear, live streaming service, reaching 10 million connected smart TVs in the States. Samsung TV Plus offers free, live streaming of content to viewers who own a 2017 and 2018 Samsung connected TV or later. This distribution deal follows our 24/7 channel launch in Germany in 2018 and underscores our strong commitment to offering our compelling content to  users around the world in many different ways. Samsung TV Plus users in the US can now access hundreds of hours of our unique 4K UHD adventurous content about trending communities featuring global influencers.

In February we expanded our US reach further with the launch of our UHD channel on RCN Corporation’s digital pay-TV service. The launch, which began on January 7th 2019, is part of RCN’s distribution of multiple 4K UHD channels. RCN began rolling out its 4K-ready set-top boxes to subscribers last year. The device, made by Arris, is powered by TiVo’s software and user interface. Insight TV UHD launched along with seven 4K channels hosted by the SES Ultra HD Platform, and is available to all subscribers of the digital basic tier package that have the 4K-ready box.

We followed this with our launch on Xumo, the leading free ad-supported TV service in the US, which is integrated into 85 percent of smart TVs available in the US and is also available as an application on streaming devices. Insight TV’s channel provides Xumo viewers with linear and on-demand options allowing viewers to choose whatever and however they want to watch the channel providing flexibility and a more enjoyable streaming experience. As part of the deal with Xumo, Insight TV is now also part of LG Channels, a unique streaming service that offers LG smart TV owners free access to premium local, over-the-air channels alongside Internet-delivered channels in both a live and on-demand format.

Finally, we are very pleased to have signed an agreement  with the National Cable Television Cooperative (NCTC) to offer its 4K/UHD network to NCTC’s members nationwide.  NCTC represents more than 750 small and mid-sized independent cable and broadband operators across the U.S.  Under the terms of the agreement, all NCTC member systems will be able to opt-in to a carriage agreement with Insight TV so they can offer their subscribers the channel’s high-quality, high-energy adventure/lifestyle programming, available in stunning UHD and HD.

As you can see, things have been quite busy at Insight TV. We look forward to continuing our success in 2019 with more exciting announcements to come! Watch this space …

This website uses cookies so that we can provide you with the best user experience possible. Cookie information is stored in your browser and performs functions such as recognising you when you return to our website and helping our team to understand which sections of the website you find most interesting and useful.

Strictly Necessary Cookie should be enabled at all times so that we can save your preferences for cookie settings.

If you disable this cookie, we will not be able to save your preferences. This means that every time you visit this website you will need to enable or disable cookies again.